Each Aircraft Unit Load Device (ULD) is identified by its ULD code. This code is a unique combination of letters and numbers, starting with a three-letter prefix that indentifies the type of ULD. This prefix is followed by a unique 4 or 5-digit serial number to distinguish it from others of the same type. The last two or three characters designate the owner of the ULD (e.g. the airline).

Many different parties handle ULDs as they pass between airlines and airports around the world, so a system was needed to identify easily and quickly each ULD. Therefore, the International Air Transport Association (IATA) introduced a global standard system of identification. Accordingly, each ULD is assigned a unique ULD code, which is clearly visible on the relevant unit. By standardising the system, all manufacturers, cargo handlers and airlines can now identify the ULD’s classification and the owner at a glance.

The first three letters of a ULD code are perhaps the most important. They are used to identify the type, size and shape of the ULD. This information is vital in determining not only the type of cargo it can contain but also the aircraft it is compatible with.

The three-letter prefix works as follows:

The first letter of the code’s prefix describes the type of container:

The second letter of the code’s prefix describes the base dimensions of the unit. The following codes are used for containers manufactured after 1 October 1990:

The third letter of the code’s prefix describes the container's contour (shaped to fit in the plane’s body) and, in the case of pallets and nets, the restraint system in which the unit is classified. The ULD contour is designed to maximise the cargo volume carried, and depends on its position in an aircraft (upper or lower deck).

A summary of all contours can be found below: 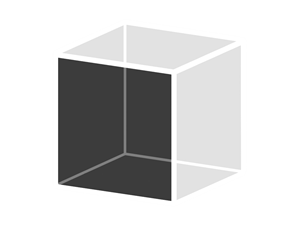 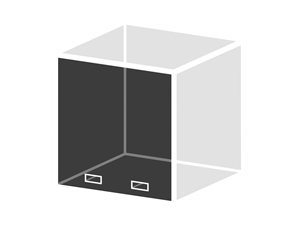 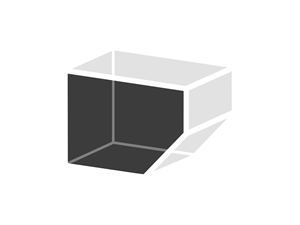 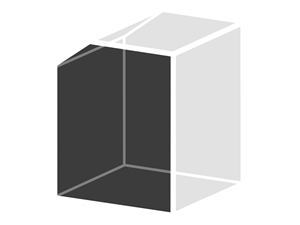 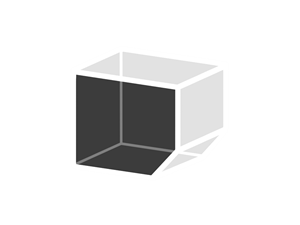 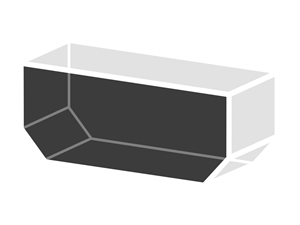 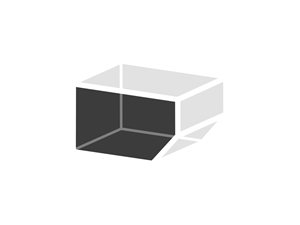 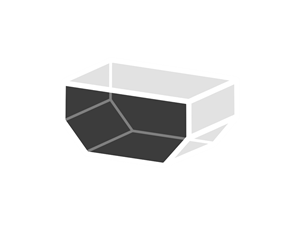 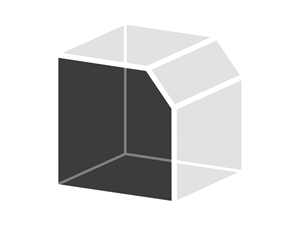 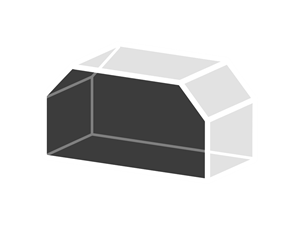 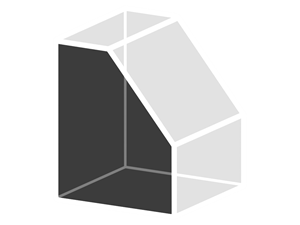 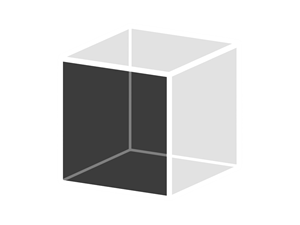 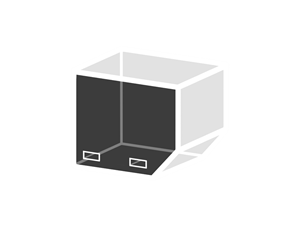 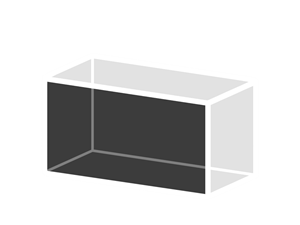 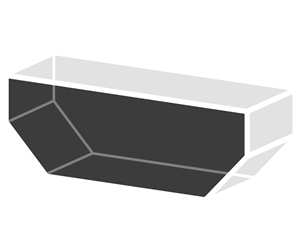 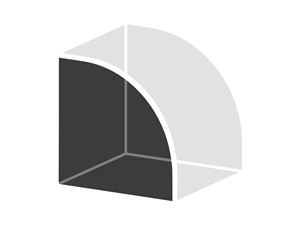 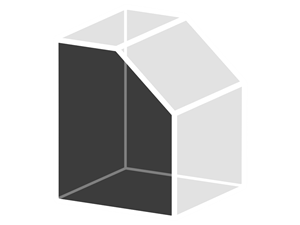 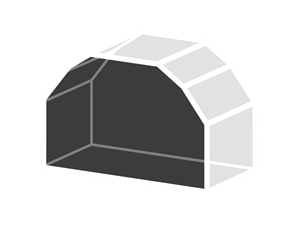 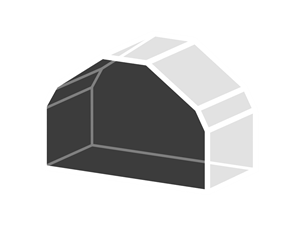